Android is the mobile phone operating system that is most often used. Everyone is interested in learning how to do Mobile App Development, which is not surprising. Well, even if you’re not a developer, it’s simple. Anyone interested in programming with a basic understanding of the language and some familiarity with Android Studio can create their app.

Let’s begin with the android programming language because you can develop nothing without this. A Mobile Application Developer can create an android app using three primary languages: java and C++, and XML. We use java/C++ for the working or functioning of an app, while in XML, we use a markup language for the app’s front end. Recently App Developer(s) started preferring a new language named KOTLIN instead of Java/ C++. Let’s get some details regarding these languages.

The object-oriented programming language Java is based on classes. One of the reasons it is recommended for Android app development is because it is made to function with the fewest number of dependencies possible. The general-purpose programming language JAVA was created to allow programmers to develop code once and run it elsewhere.

We can use another language to construct applications, C++. A general-purpose programming language is C++ (created in 1985). The language has undergone numerous revisions over the years, and the current version of C++ is functional, object-oriented, and general.

Extensible Markup Language (XML) is a specification of rules for encoding files and documents in a machine and humanly readable format. They created XML with simplicity, universality, and internet usability in mind.

KOTLIN is cross-platform, general programming that experts designed to interoperate completely with JAVA. It first emerged in 2011 and in May 2019. Google announced that KotLIN had become its preferred programing language for android app developers.

You can consider android app components as the building blocks of android application development. Each component has its life cycle and a particular purpose for serving. Some of the four primary elements or components are independent, while the rest are interdependent.

As the name suggests, the activities are the app’s actions when a user interacts. The UI and user interactions with the screen are covered. The app’s functionality determines the total number of activities. When the app is launched, its initial activity is carried out. As a result, every app executes at least one activity, known as the MainActivity.

It is an element that runs in the background to fulfill work for remote or long-running processes or operations. It could be listening to a song while leading toward your destination through Google maps, and this service may require another sub-service to perform the tasks.

This part is in charge of overseeing a typical collection of app data. This component allows you to query and even change the data you keep in an SQLite database, on the web, or in a file system (as long as the content provider allows). This component is also helpful for writing and reading private and non-shared data.

It is the part that responds to such broadcasts. Although most broadcast receivers come from the system and lack a user interface, they can provide a status bar notification that notifies the user when a broadcast event has a place. Typically, it accomplishes very little work and merely acts as a gateway to the other components.

The layout of the android application

The layout of Android applications is rigid. Each task has specific folders, including the Manifest, JACA, Res, and Grade Scripts folders. On their way to creating their first app, enthusiasts and students must comprehend the significance of each folder and its function. Let’s quickly know about each one of them.

The XML file known as Android Manifest contains all the data required for the app, the Android build devices or tools, the Android operating system, and the Play Store. The app’s necessary permissions are also included in the Android manifest. The XML file also stores the app’s hardware and software features, data, and permissions. It assists in figuring out compatibility.

The JAVA Folder contains all the necessary JAVA files for carrying out particular activities for the program. The folder includes the buttons’ functionality and utility, programming functions, little popup messages, calculations, variables, and storage. It comprises all the Java and Kotlin source code produced throughout the app’s development.

The non-code files of the application, like images, XML layouts, and UI strings for the Android application, are all contained in the resource folder. Therefore, it’s the most significant of all. There are several subfolders in the Res folder, including drawable, layout, mipmap, raw, and values.

You only require a Mac or Windows computer, a Linux distribution of your preference, Eclipse, the ADT Plugin, and the Android SDK, which are free. To uncover how to set up your development setting, read the building guide on Google; it offers documentation for every step required. Consider a few specific Android requirements when developing an Android app.

You’ve come to the correct place if you’re looking for a trustworthy and qualified digital media service provider. A complete online solution company called Dcub3 offers digital media services and personalized web solutions. We provide you with the best solution for handling digital material thanks to our in-depth expertise, skilled employees, and vast experience. 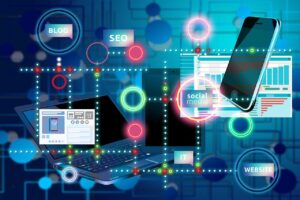 What Are The Types Of Digital Marketing? 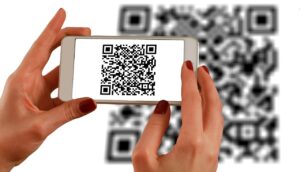 What is the Importance of a Mobile Responsive Website? 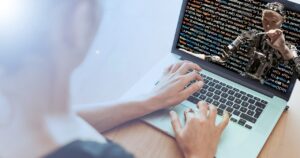 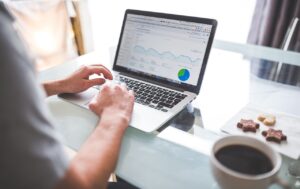 SEO Services: Getting Local Buyers Directed to Your Site

Do you have a project? Let's talk about it 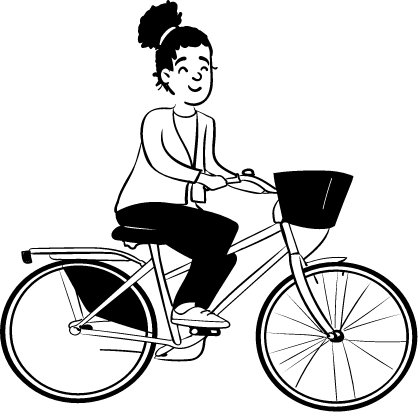